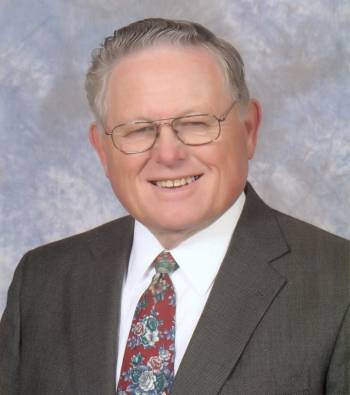 Willard Pritchard, 78 of the Glens Fork Community slipped into the Lord’s presence October 31, 2018 at 8:00 AM at his home after a short illness.

Willard was an active member of the Columbia Christian Church. Along with his wife and family, he served the Lord faithfully as a missionary and member of Wycliffe Bible Translators for 23 years.  After returning to the United States, he became a funeral director for 15 years in Kentucky and Texas. After retirement, he moved to Kentucky and worked at Wal-Mart until 2016.

He was born November 10, 1939 in San Bernadino, CA the son of the late Willard and Kathern King Pritchard.

The funeral services were at 10:00 AM Saturday, November 3, 2018 at Stotts-Phelps-McQueary Funeral Home with Bro. Terry.

Burial was in the Grant Cemetery at Glens Fork.

Visitation was after 3:30 PM Friday at the funeral home.

In lieu of flowers, memorial gifts may be sent to Gideon’s International, https://www.gideons.org/donate or Galilean Children’s Home http://www.galileanhome.org/donate