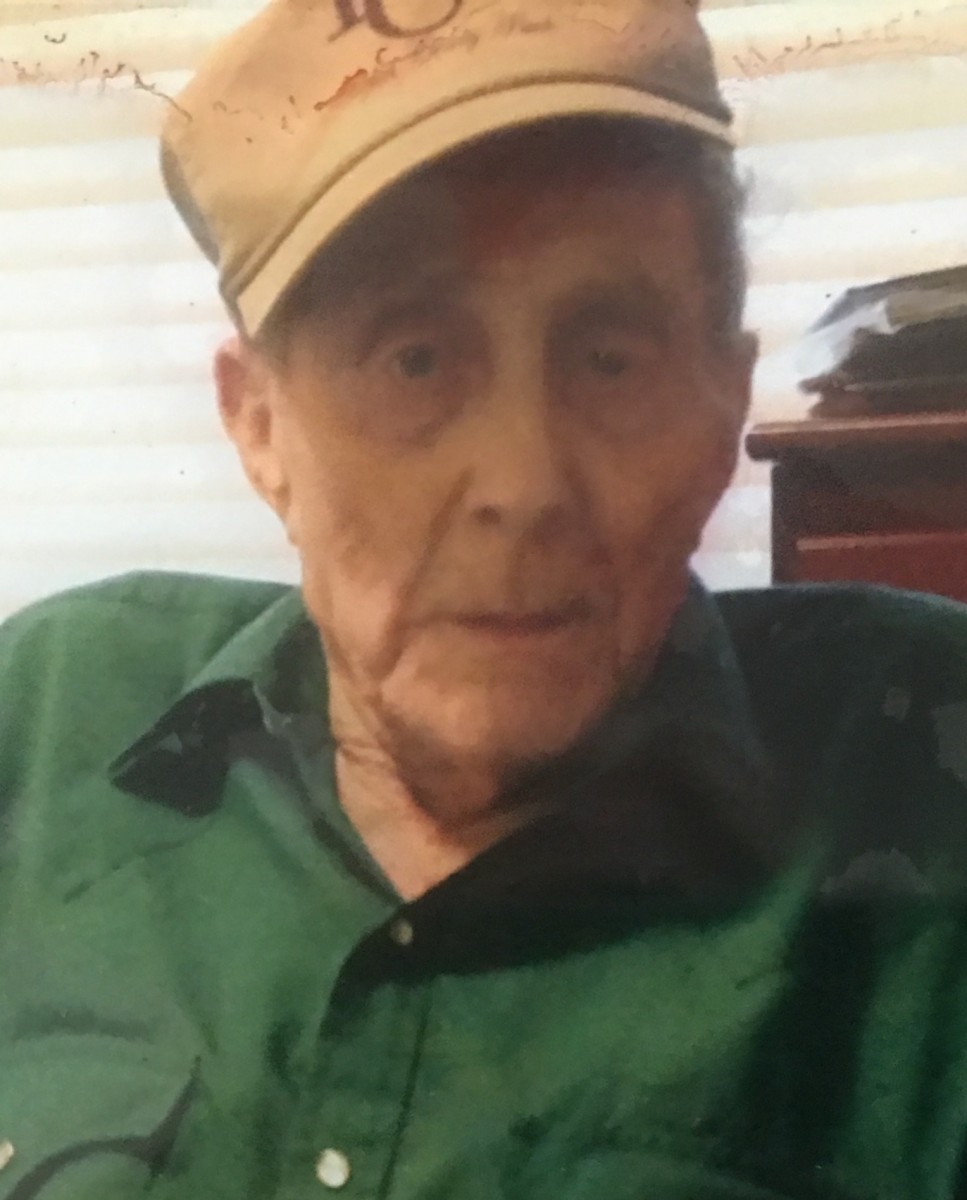 He was born February 25, 1931 in Adair County to the late Dempsey and Lula Neat Franklin. In addition to his parents, he was preceded in death by one son, Timothy Franklin. He was a former employee of Clark Casual Manufacturing in Greensburg and a farmer.

The funeral service was on Saturday, November 3, 2018 at 11:00 A.M. at Grissom-Martin Funeral Home with Bro. Junior Holmes officiating.