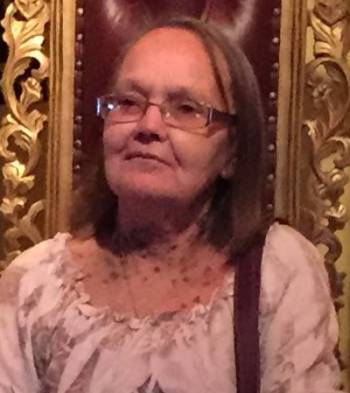 Brenda Grant, 66, of Columbia died Tuesday, October 30, 2018 at her residence.  Born January 17, 1952 in Portsmouth, VA, she was the daughter of the late Eugene and Dorothy Moreland Hughes and wife of the late Raymond Allen Grant.

Mrs. Grant enjoyed spending time with her grandchildren and her dogs; she also enjoyed reading.

The funeral services were at 1:00pm Saturday, November 3, 2018 at the Stotts-Phelps-McQueary Funeral home with burial in the Rogers Family Cemetery.

Stotts-Phelps-McQueary Funeral Home is in charge of the funeral arrangments.