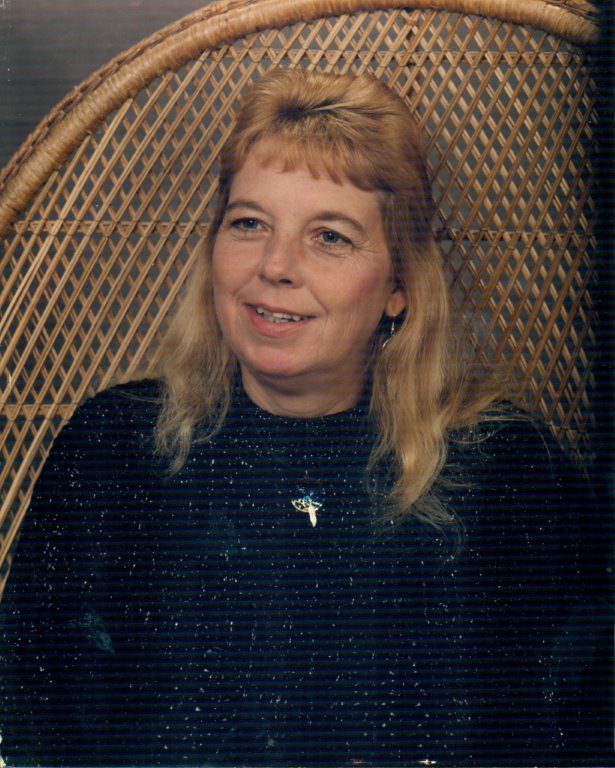 She was born on April 16, 1950 in Adair County to the late Ralph Jason and Clarice Faye Grant Lewis.

Suzzanne was a member of Sparksville Baptist Church, and a small business owner; her hobbies were her grandchildren. She loved her flowers, her animals, and Sunday School class.

The funeral service was on Sunday, Oct. 28, 2018 at 2:00 P. M. at Stotts-Phelps-McQueary Funeral Home. The clergy officiating was Bro. Darrell Landis and Bro. Ricky Shelton.

Interment was in Hill Cemetery at Chance.