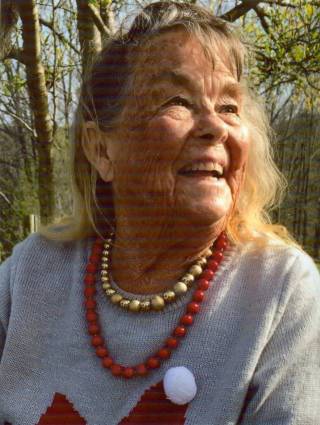 Clarice Lewis, 89 of the Chance Community of Adair County passed away Wednesday, October 24, 2018 at 8:25 AM at the Cumberland Valley Manor Nursing Home in Burkesville.

She was born April 3, 1929 in Russell County the daughter of the late Albert and Sally Compton Grant.

She was preceded in death by her husband, Ralph Lewis on November 18, 2015; four brother; four sisters; one granddaughter, Shawnda Scruggs; and son in law, Marshall Bunch.

Mrs. Lewis attended the Melson Ridge Separate Baptist Church. She was a homemaker and farmer. She was active for many years in the Lake Cumberland Fox Hunters Association.

The funeral service was on Friday, October 26, 2018 at 1:00 PM at Stotts-Phelps-McQueary Funeral Home with Bro. Mike Helm officiating.

Interment was in the Hill Cemetery.