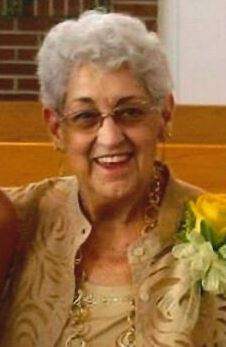 She was born September 7, 1936, in Adair County, to the late Tom Paul and Mary Sue Hill Lewis. In addition to her parents, she was preceded in death by three brothers and four sisters; Mack, Ralph and Coleman Lewis, Euna Sullivan, Nadean Baker, Geneva Morrison and Katherine Stotts.

The funeral service was on Wednesday, October 3, 2018 at 11:00 A.M. at Grissom-Martin Funeral Home with Bro. Rick Shelton officiating.

Burial was in Union Cemetery.