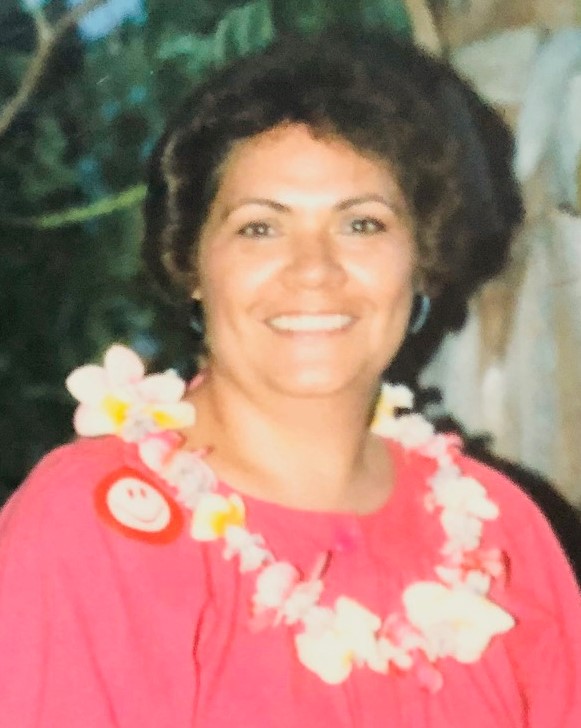 Sharon Sue Dile Cates was born on March 2, 1951 in Greensburg, KY.  Daughter of Shreve and Louise Burris  Dile. Sharon had 6 siblings. In 1969 she married Kenneth W. Cates and moved to Alaska. They raised 2 children in Alaska.  She enjoyed living in Alaska, hunting, halibut and salmon fishing, clam digging, berry picking, gardening, and canning her vegitables from her garden. Following the death of her husband, in 1999 she moved back to Columbia, KY.

Sharon remarried in 2008, to Wilbur Kerney of Cave City, KY.  Where they enjoyed a quiet life enjoying each others company.