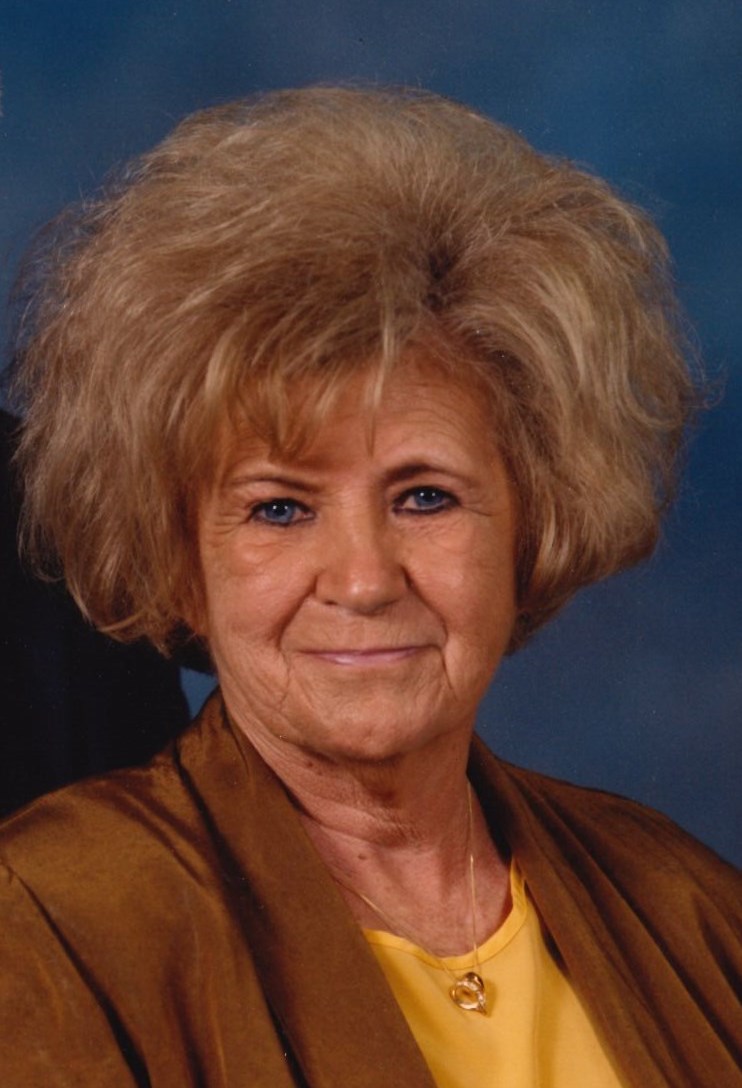 She was born May 28, 1927 in Adair County to the late Finis and Emma Sullivan Cape. In addition to her parents, she was preceded in death by her husband, Walter Burchett on July 28, 2005; one brother, Preston Cape; five sisters, Opal Hadley, Hallie Woodville, Gladys Melson, Mildred Cox, and Marie Hill; and one son-in-law, Harold Wheat.

She attended Tabor Community Church and was a homemaker.

The funeral service was on Wednesday, October 24, 2018 at 1:00 P.M. at Grissom-Martin Funeral Home with Bro. Ralph Hadley and Bro. Shane Arnold officiating.

In lieu of flowers, donations to Tabor Community Church Building Fund would be appreciated. These can be left at the funeral home.