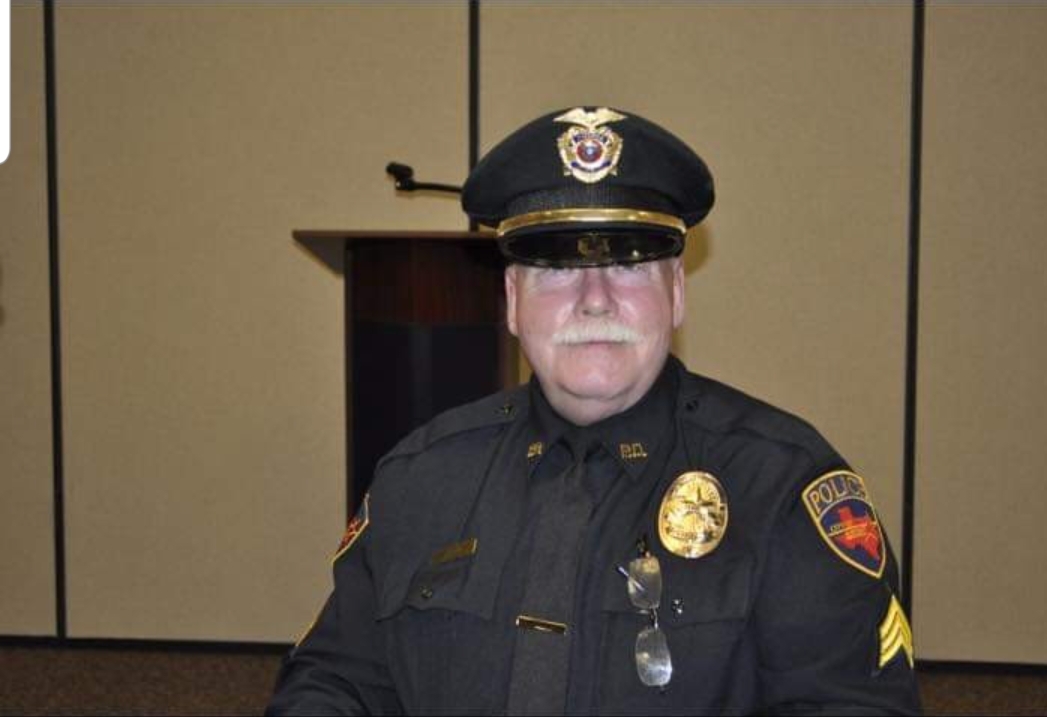 Robin Edward Adair, 61, of Millsap, Texas passed away, Sunday October 14, 2018 as a result of an apparent drowning on Lake Cumberland.

He became a police officer in 1990 working for several Texas Police Departments. He was currently a patrol sergeant with Rhome Police Department. He was involved with community activities as well as volunteering with children. He loved law enforcement and ministered to many people during his career.

He is survived by his wife, Robin Detrick Adair of Millsap, Texas.

Memorial services will be scheduled later in his hometown. Wilson Funeral Home is in charge of local arrangements.