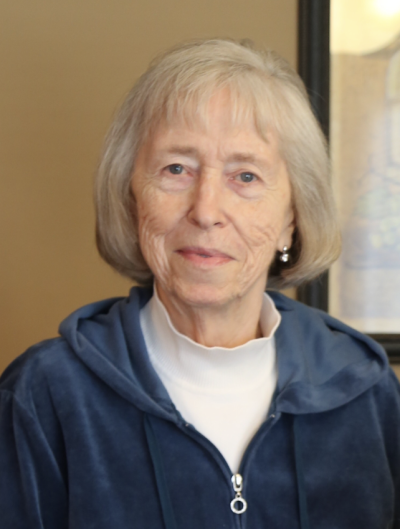 Jewell Branham, 79, of Louisville, Kentucky, formerly of Columbia, passed away Thursday, October 4, 2018 at 9:40 AM at the Baptist East Hospital in Louisville after an illness.

She was born February 7, 1939 in Columbia, the daughter of the late Robert Hindman and Blanche Bailey Bell.

She was preceded in death by her husband Willie “Bill” Branham on September 11, 1992.

Mrs. Branham was a retired owner and board member of the Branham Corporation in Louisville.

The funeral service will be Monday, October 8, 2018 at 1:00 PM at Stotts-Phelps-McQueary Funeral Home.

Interment will be in the Columbia Cemetery.

The family will receive friends from 2:00 PM until 7:00 PM on Sunday and any time prior to the funeral hour on Monday at Stotts-Phelps-McQueary Funeral Home.