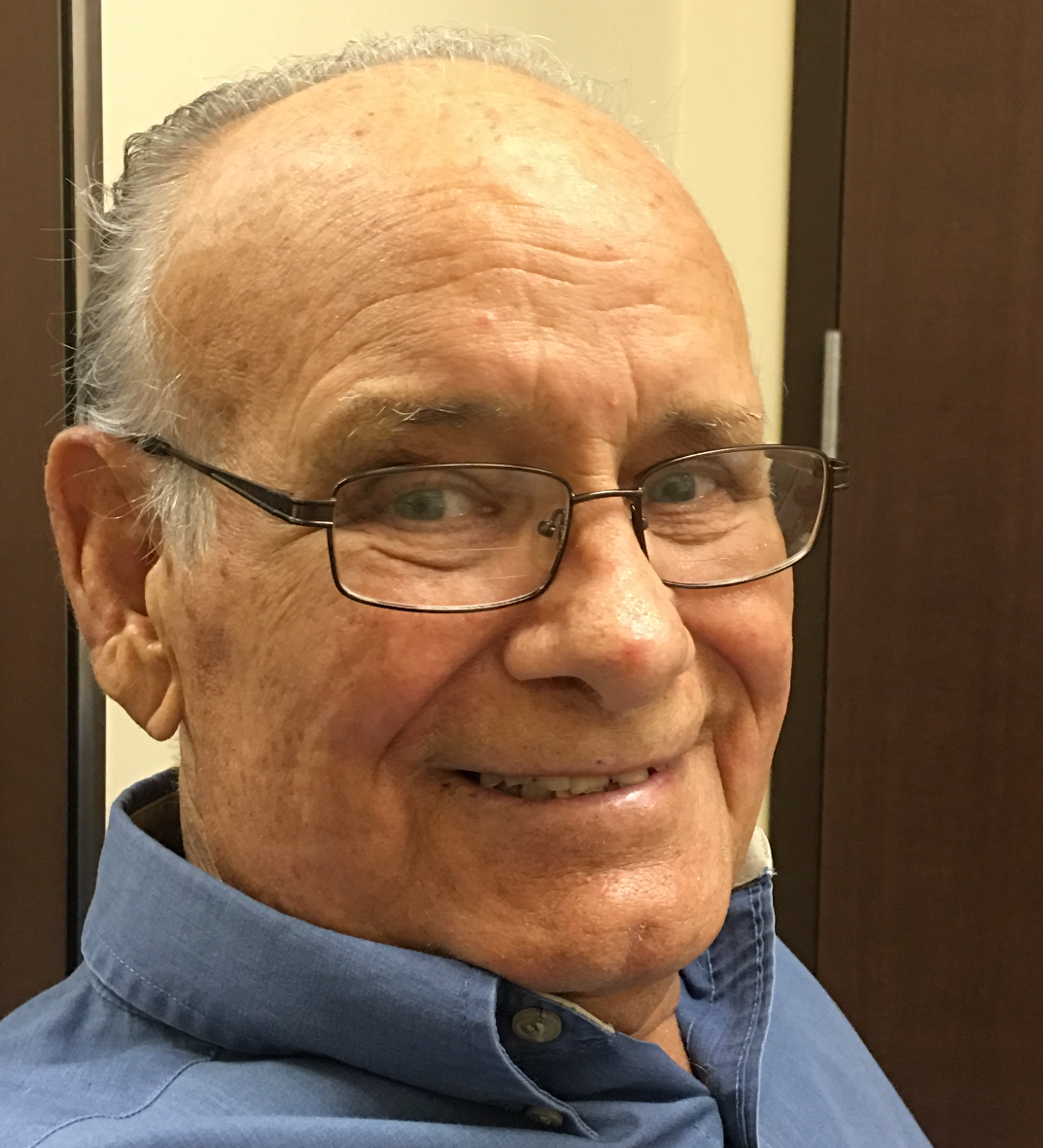 He was born November 9, 1938, in Adair County, to the late Elbert and Ethel Parson Brock. In addition to his parents, he was preceded in death by a daughter, Sherry Wolford; and seven siblings, Clarence, Lawrence, James, and Russell Brock, Annie Elmore, Maerene Shirley, and Hattie Moore.

He was a member of Calvary Temple Church and retired from Ingersoll-Rand.

He was married to Ina Ruth Brock who preceded him in death on November 3, 1990 and later married Barbara Allen.

The funeral service is on Friday, October 26, 2018 at 11:00 A.M. at Calvary Temple Church with Pastor Troy McWhorter and Bro. David Hansel officiating;

Burial is in Tarter’s Chapel Cemetery.

The visitation is after 4:00 P.M. Thursday and after 7:00 A.M. Friday at Calvary Temple Church.