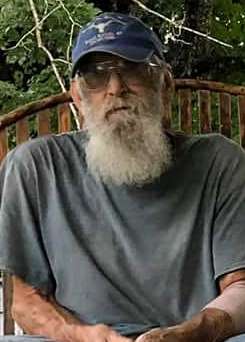 He was born May 16, 1952, in Hamilton, Ohio, to the late Ray and Ruth Robinette Chadwell. In addition to his parents, he was preceded in death by a sister, Linda Denney.

He was an Electrician and a member of I.B.E.W.

The family has chosen cremation and a memorial service will be held later.