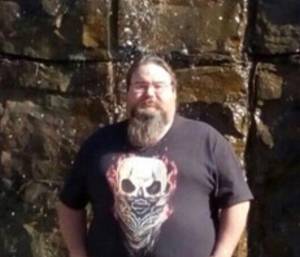 Jonathan Neat, 37, of Liberty Road, Columbia passed away Saturday, September 15, 2018 at 2:22 PM at the University of Kentucky Hospital in Lexington from injuries received in a motorcycle accident on August 28, 2018 on KY 206 near Columbia.

Jonathan was a truck driver and enjoyed motorcycles, gun collecting, and knife collecting.

Interment was in the New Hope Cemetery.