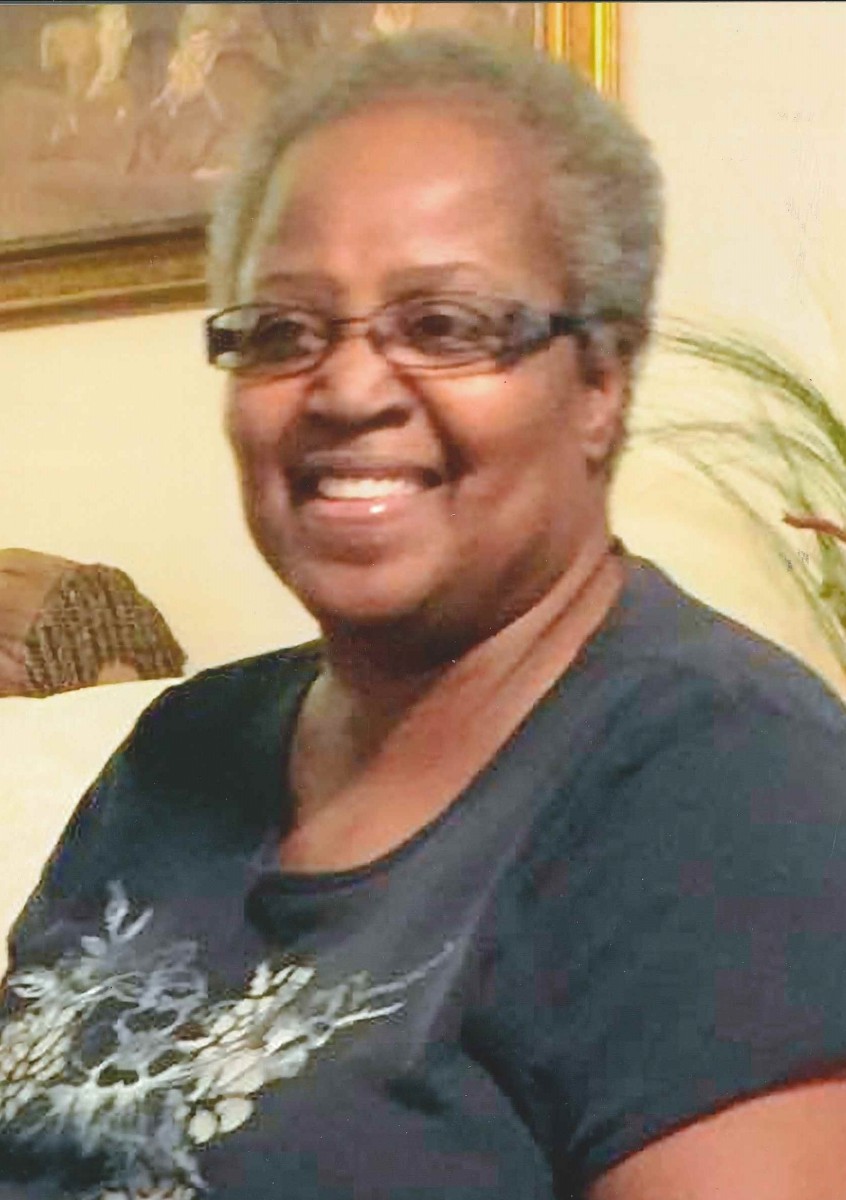 She was an employee of Osh Kosh B’Gosh sewing factory in Columbia and Marrowbone, where she served as training instructor, supervisor, and machine operator. She was also an employee of the Kentucky Department of Parks, serving as a waitress, hostess and dining room supervisor. She was the former owner/manager of Bowe’s Pool Room, Bowe’s Laundry and Dry Cleaners and co-owner of Bowe Rental Properties, LLC in Columbia.

Survivors include her husband of 37 years, Rev. Bobby Louis Bowe of Columbia; one son, Phillip Bowe and his wife Brandi of Clarksville, TN; four grandchildren, Damian, Deniyah, Delila, and Danielle Bowe all of Clarksville, TN; one brother, William Russell “Billy” Wheat, Sr. of Columbia; two sisters, Della (Glen “Dagwood”) Hughes of Columbia, and Vivian Rowe of Elizabethtown; and host of other relatives and friends also survive.

The funeral service was on Wednesday, September 19, 2018 at 1:00 P.M. at Grissom-Martin Funeral Home with Rev. Bobby L. Bowe delivering the eulogy.

Burial was in Allen Cemetery in Cumberland County.