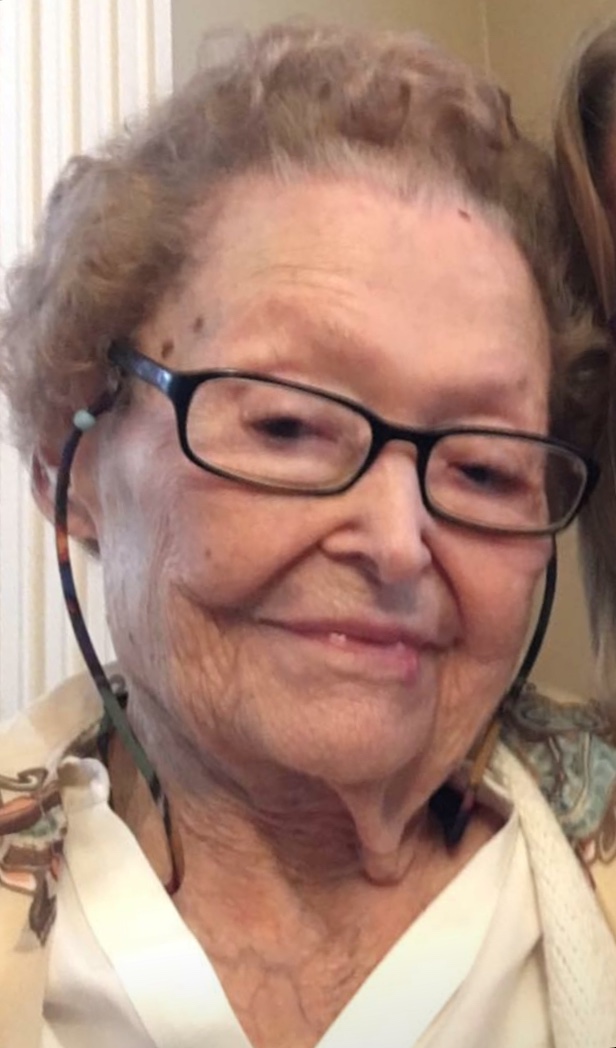 The graveside service was Saturday, September 15, 2018 at 12:00 P.M. EDT at Calvary Cemetery in Louisville with Rev. Adam Schell officiating.

The family would appreciate memorials be made to North Carolina Relief Fund, 20312 Mail Service Center, Raleigh, NC 27699 (rebuild.nc.gov) or the American Red Cross.