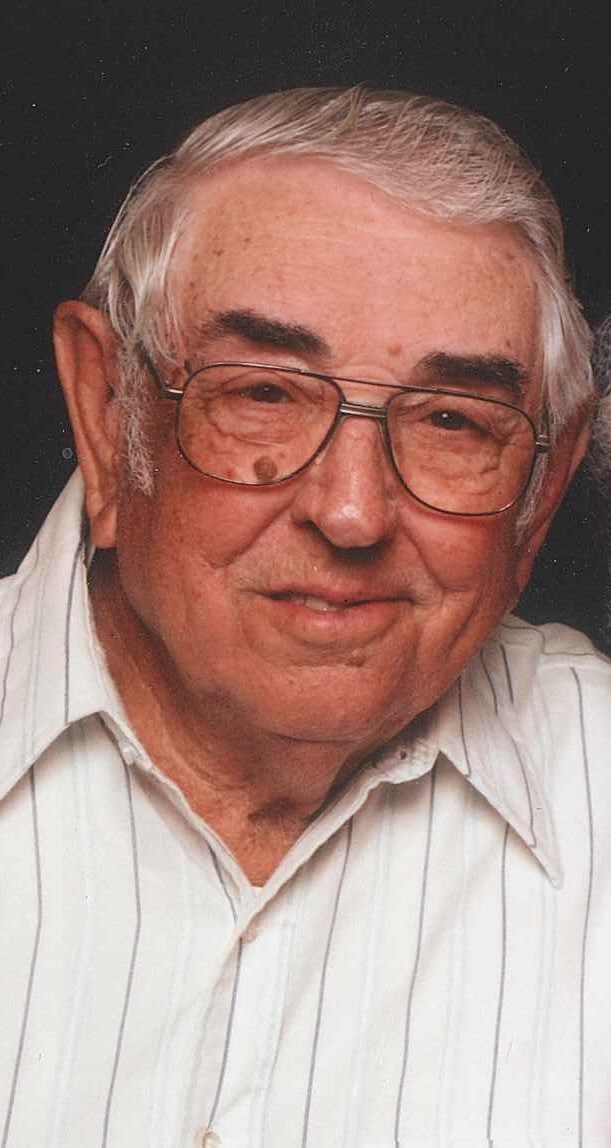 He was born June 9, 1928 in Adair County to the late Walter Edgar and Ida Gibson Moss. In addition to his parents, he was preceded in death by his wife and mother of his children, Agnes Scott in 1990. After Agnes’ death, he later married Jane Ann Canter, who preceded him in death in 2015. He was also preceded in death by one brother, Guy Moss, and three sisters, Vern Stephens, Dorothy Harper, and Ruth White.

J.T. was a United States Air Force Veteran, a member of Shawnee Run Baptist Church in Harrodsburg and an avid fisherman. He formerly owned his own trucking company, and later owned J.T. Moss & Son Trucking Company with Gary Moss, his son. He retired from Lewis Transport where he served as a terminal manager.

The funeral service was on Friday, September 7, 2018 at 11:00 A.M. at Grissom-Martin Funeral Home with Bro. David Moss officiating

If the donor wishes, they may make memorials to the Special Olympics of Kentucky. These may be left at the funeral home.