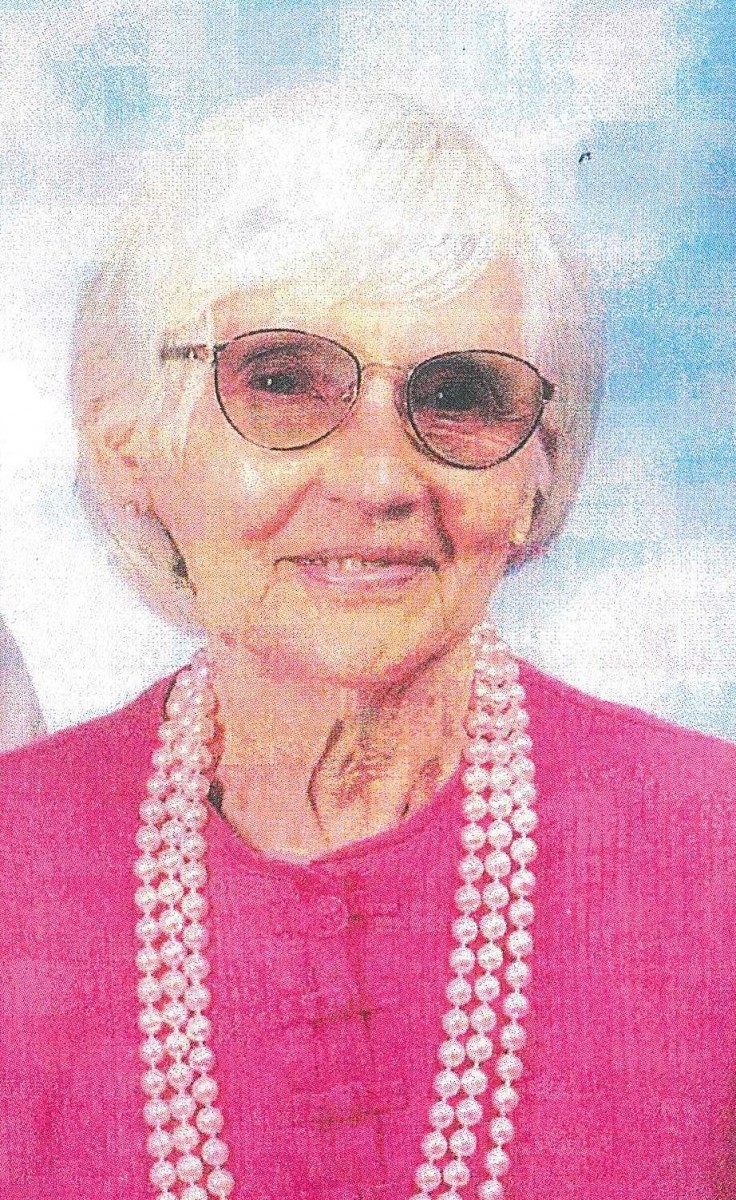 She was born November 20, 1922 in Toria, Kentucky to the late Elsworth and Mary Corbin Janes. In addition to her parents, she was preceded in death by her husband, Willie “Bill” Janes, and one brother, Bobby Janes. She was a member of Trinity United Methodist Church and was a homemaker.

The funeral service was on Thursday, September 6, 2018 at 11:00 A.M. at Grissom-Martin Funeral Home with Bro. William Davenport officiating.