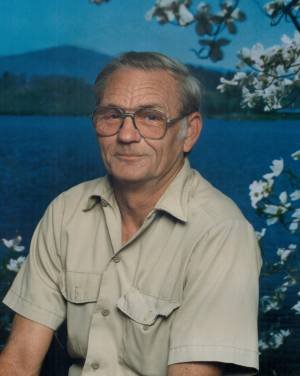 J C “Blackbird” Harrison, 75, of Russell Springs formerly of the Knifley and Pellyton community in Adair County, passed away Saturday at 7:50 PM at his home after an illness. He was born on May 22, 1943 in Knifley, the son of the late Hancil Hugh and Ivadean Lee Harrison. He was preceded in death by halfsisters Jewell Lee, Flo Carroll, and Beulah Lee.

He is survived by his wife, Minnie Sue Asberry Harrison of

He was a member of Mt. Calvary Community Church in Dunnville, served as a Deacon, was a automobile mechanic worked at various garages, dealerships and operated his own garage.

The funeral service was on Monday, September 3, 2018 at 1:00 PM CT at Stotts-Phelps-McQueary Funeral Home. The clergy officiating was Bro. David Asberry. Interment was in the Cold Springs Cemetery in Casey County.