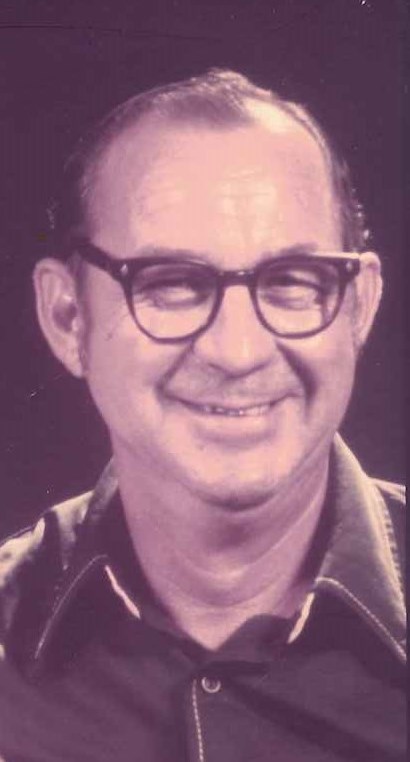 Benton Earl Bowman, 92, of Euless, Texas, died Thursday, August 16, 2018 at his home. He was born June 24, 1926, in Frankfort, Indiana, to the late Ferris and Eva Rasner Bowman. In addition to his parents, he was preceded in death by wife, Mary Frances Knifley Bowman on March 10, 1988. He served in the U.S. Army during World War II and was a retired truck driver.

His survivors are four children, Kaye Bowman and David Bowman both of Columbia, Wallace Bowman of Krum, Texas and Johnny Bowman of Justin, Texas; one brother, Benjamin Bowman of Georgetown, Kentucky; one sister, Carol Billingsley of Indianapolis, Indiana; eight grandchildren and 12 great-grandchildren.