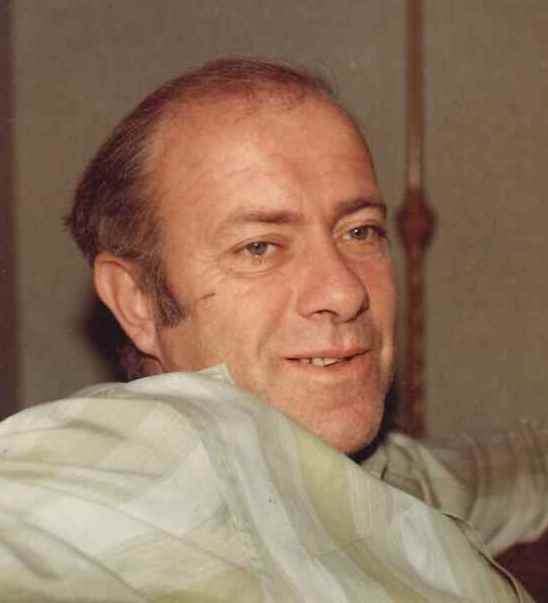 He was born August 12, 1936, in Adair County, to the late George and Edith Shearer Cape.  In addition to his parents, he was preceded in death by two brothers; Curtis and George Cape, Jr.

He is survived by three children, Danny Cape, Adrian Cape, and Melissa Yazzie; one step-daughter, Samantha Hatfield of Cundiff; one sister, Jeanette Hadley of Columbia; several grandchildren; other relatives and friends.

The funeral service was Thursday, August 9, 2018 at 1:00 P.M. at Grissom-Martin Funeral Home with Bro. Rick Shelton officiating. The burial was in Burchett Cemetery at Cundiff. Visitation was after 10:00 A.M. on Thursday.