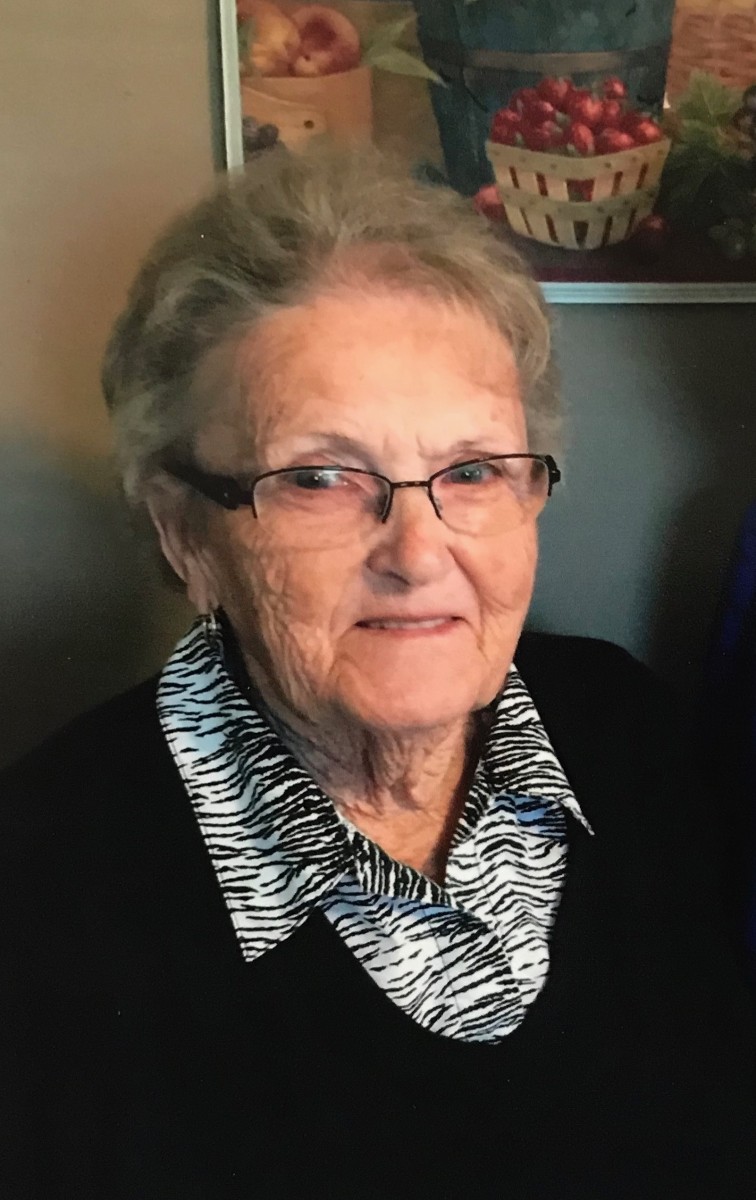 Helen Piercy, 82, of Campbellsville formerly of Columbia and Russell Springs passed away Tuesday, August 14, 2018 at 7:02 AM at the Fair Oaks Health Systems in Jamestown. She was born April 17, 1936 in the Alga Community of Russell County, the daughter of the late John and Antha Grant Compton. She was preceded in death by these husbands; Russell Flatt in 1982, Homer Veach in 1990, Calvin Coolidge “Chuck” Piercy in 2003. She was preceded in death by one son; Stevie Flatt in 2011.

Mrs. Piercy attended the Green County Church of Christ, Greensburg and was a homemaker. She enjoyed singing, dancing and making music.