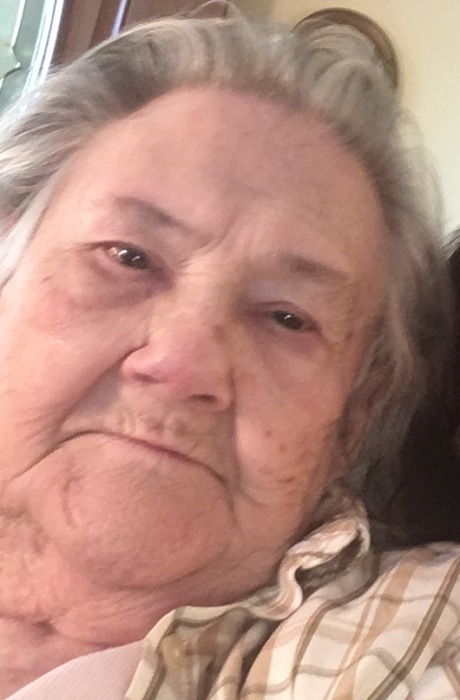 She was born February 12, 1927, to the late Nathan and Mary Perkins Rice.  In addition to her parents, she was preceded in death by her husband, Stanley Carney Jr., on August 14, 2016, and a son, Don Carney.  She was a member of Knifley Christian Church, a homemaker, and a babysitter.

She is survived by one son, Dale Carney of Mitchellsburg; one brother, Larry Rice of North Carolina; one sister, Jean Hadley of Campbellsville; ten grandchildren, including Shannon Collins, whom she raised; 21 great-grandchildren; two great-great grandchildren; and several other relatives and friends.

The funeral service was on Monday, August 13, 2018 at 1:00 P.M. at Grissom-Martin Funeral Home with Bro. Darrell Jewell and Bro. Hugh Withers officiating. The burial was in Green River Memorial Baptist Church Cemetery in Taylor County. Visitation was after 4:00 P.M. on Sunday.