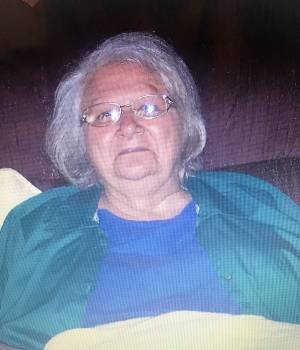 Brenda Kay Alexander, 76, of Columbia died Friday, August 10, 2018 at 1:34 PM at Signature Health Care at Summit Manor, Columbia. She was born on August 2, 1942 in Adair County. She was the daughter of the late Jessie Thomas & Lyda McGaha Holt. She was the widow of Charles Richard Alexander.

Brenda was a member of Beulah Chapel Church, a house wife, and loved spending time with her family.