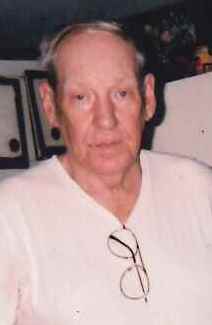 He was born July 15, 1944, in Adair County, to the late Arthur and Lula Mae Montgomery Sneed.  In addition to his parents, he was preceded in death by his two brothers and sister; Carl and Chester Sneed, and Lucille Baker.  Cotton attended Flatwoods Separate Baptist Church, was a U.S. Army Veteran and an auctioneer.

Survivors include his wife, Flois Helen Compton Sneed of Columbia and several nieces, nephews, other relatives and friends.