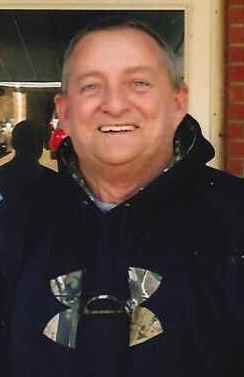 He was born August 9, 1948, in Cumberland County, to the late Herman and Madge Myers Melton.  In addition to his parents, he was preceded in death by a son, Andy Melton.  Dale was a well- known block and bricklayer and an avid hunter and fisherman.