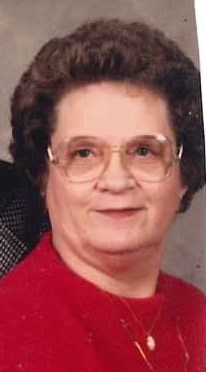 She was born December 3, 1929, in Adair County, to the late Elbert and Arletha Sneed Richard.  In addition to her parents, she was preceded in death by her husband; William Arbie Sparks on April 19, 2009, and a son; Larry Russell Sparks in infancy.  She was a member of Gradyville Baptist Church and a former factory worker at Fruit of the Loom, Edmonton Manufacturing, and Osh Kosh B’Gosh.