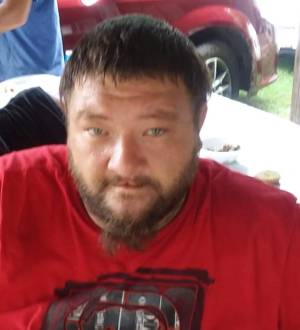 Preston Allen Gilbert, 34 of Glensfork, KY passed away suddenly Sunday, July 29, 2018 from injuries he received in a pickup truck accident on Interstate 75 near Union, Kentucky.