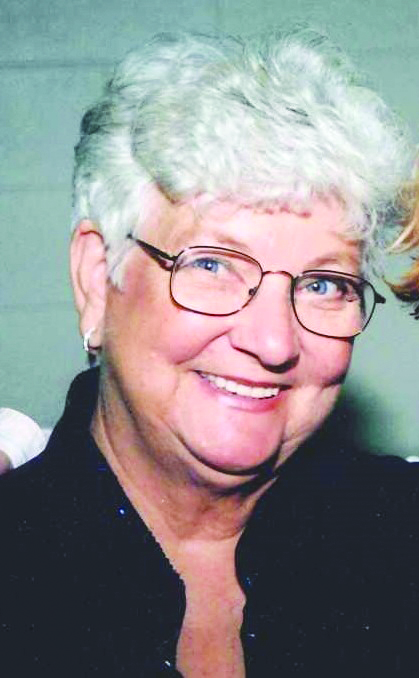 She was born June 16, 1936, in Adair County, to the late Audy and Annie Campbell Sanders.

Margaret was a member of Tabernacle Christian Church and retired from the Department for Social Services as a Service Aide.

Burial followed in the Tabernacle Cemetery.