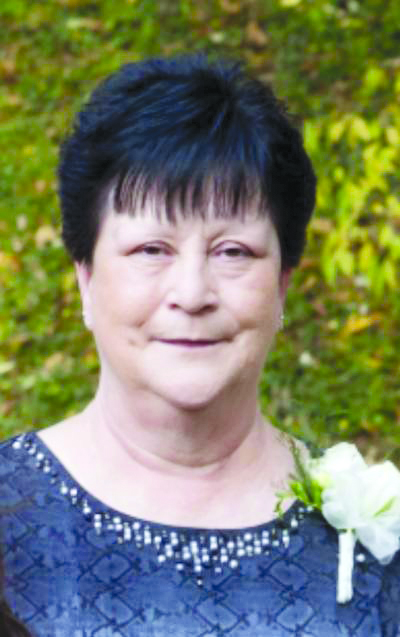 She was the daughter of the late Everett Stanton and Floy Lee Burris Vanarsdale and the widow of Sam Bivens who preceded her in death on January 3, 2008.

Donna was also preceded in death by one grandson, Jansen Reeves Wilkerson on July 2, 1995, one brother and two sisters, Paul Vanarsdale, Rena Carter and Lou Keltner.

She had professed faith in Christ and was a homemaker, she loved spending time with her family.

Visitation was held after 4:00 PM Wednesday.