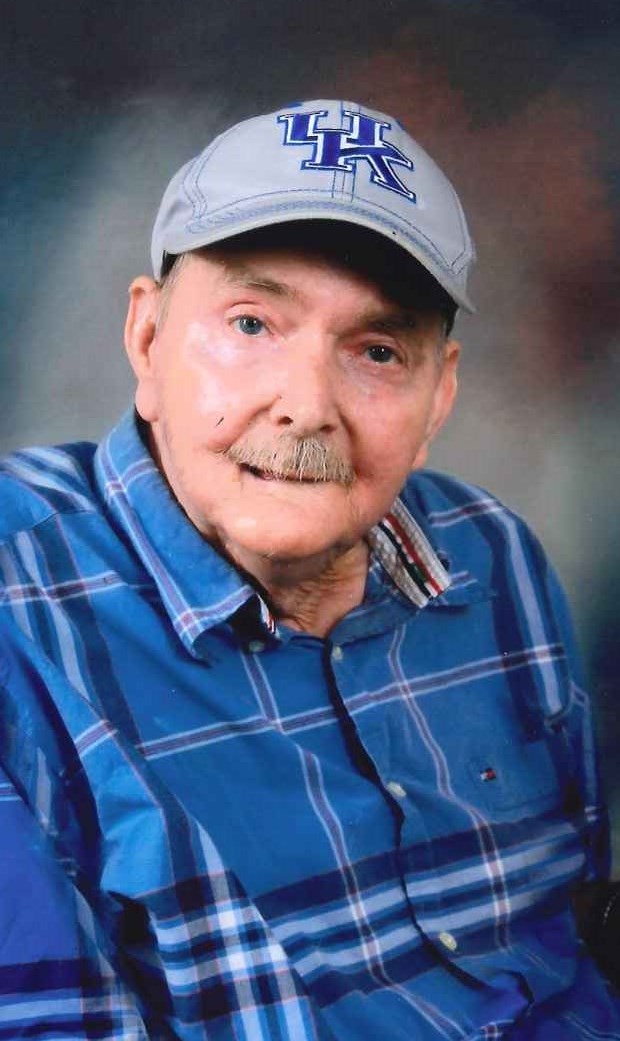 He was born August 1, 1941, in Adair County to the late Riley Thomas and Leoner Blaydes Bennett.  In addition to his parents, he was preceded in death by his wife, Carol Sue England Bennett, three brothers, Chester, Ray and Lenin Bennett, and one sister, Earlene George.  He was a former farmer and mechanic.