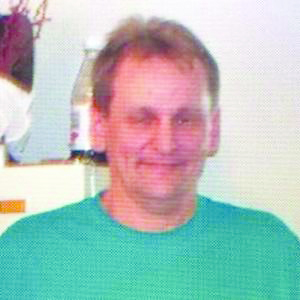 He was preceded in death by his father, Linzie Dowell and by one sister Linda Carol Dowell in 1960.

Barry is survived by his mother, Betty Hoover Dowell; one brother, Larry Dowell one sister,  Donna (Delano) Stotts all of Columbia, Ky; two nephews, Patrick Stotts of Jamestown and Adrian Stotts of Columbia.

Barry was a member of the Columbia Union Presbyterian Church and was employed by Bruss North America in Russell Springs.  Barry enjoyed cooking and spending time with his family.

A private graveside service was held by Bro. Bodie Emmerson.