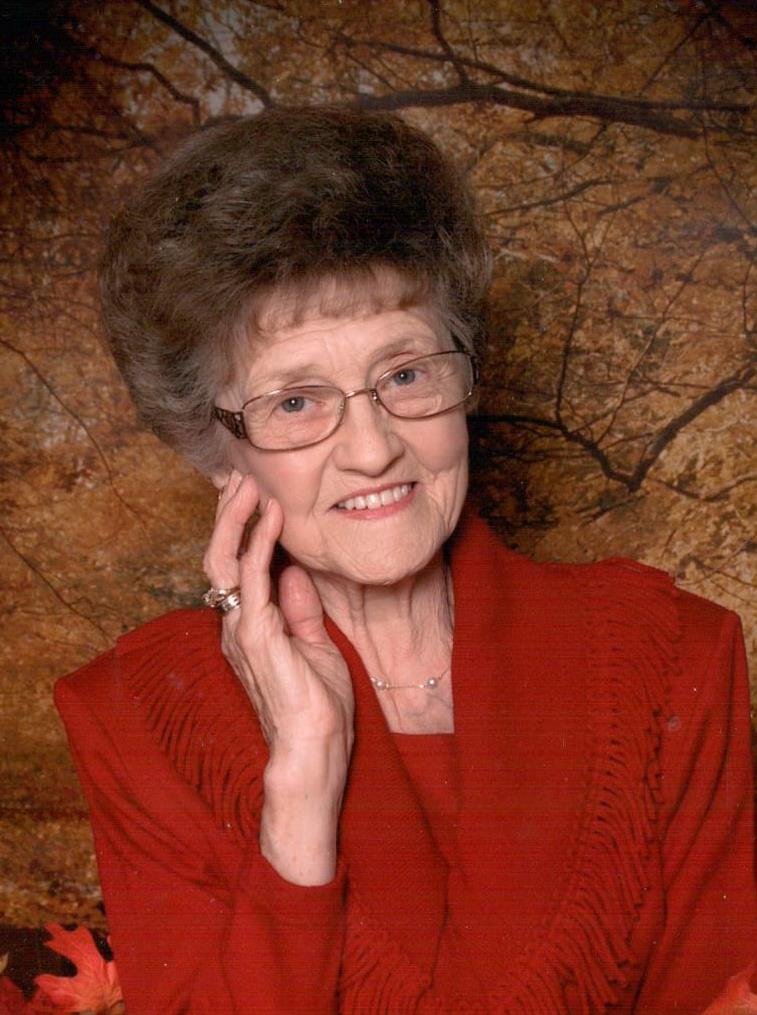 She was born July 30, 1935, in Adair County, to the late Oris Bailey and Ada Bell Wilson Bailey, who survives.

Velta was a cook in the Russell County School System and a member of the Free Union Separate Baptist Church.

In addition to her father, Velta was preceded in death by her husband, Joe Brown.

Visitation hours were from 5 to 8 PM Tuesday and after 9 AM Wednesday until funeral time at 1 PM at the Free Union Separate Baptist Church.

Bernard Funeral Home was in charge of the arrangements.