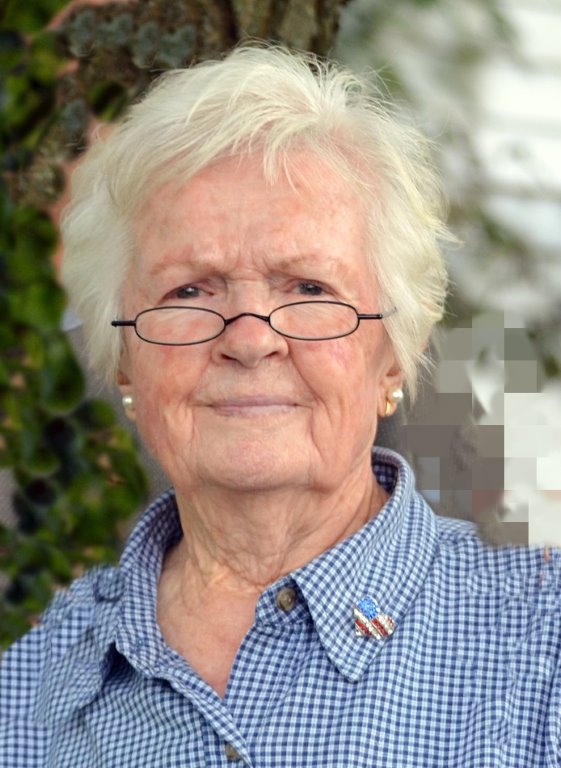 Dorothy Murray of the Glensfork, KY born October 13, 1927, moved to heaven Monday, April 30, 2018. Her youngest daughter Cassondra was with her when she left this earth.

She was the oldest child of Mike and Della Turner Grant Jr., besides her parents, she was preceded in death by her husband: William Murray in 1998 and by one brother  Willard Grant in 1986.

Dorothy is also survived by several great-nieces and nephews.

A memorial gathering for family and friends will be held Monday, July 16, 2018, from 5:00 PM to 6:30 PM at Stotts-Phelps-McQueary Funeral Home and then at the Glensfork Nazarene Church after 6:30 PM.

Stotts-Phelps-McQueary Funeral Home is in charge of funeral arrangements.