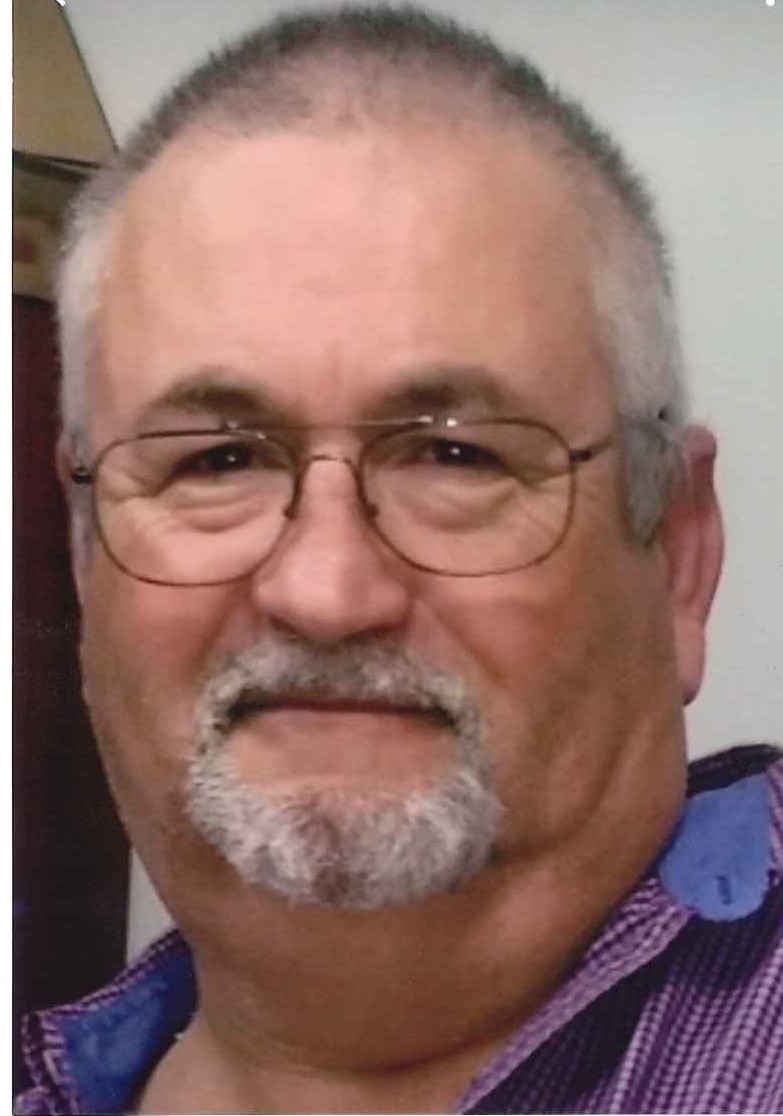 He was a member of Solid Rock Church in Russell Springs and a self-employed Truck Driver.