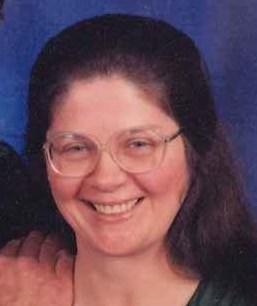 She was born August 18, 1956, in Taylor County, to Tina Browning Roberts and the late Richard Roberts.  She was preceded in death by her father-in-law and mother-in-law, Clarence and Esther Brock and her beloved husband, Tom Brock on October 11, 2017.

Jean was a member of Solid Rock Church, a former hairdresser, sewing machine operator, bus driver, dairy farmer and currently employed by the Adair County Board of Education as a Baker/Cook.

Rebecca leaves behind special friends, Pastor Wayne and Jean Keith of Russell Springs along with several nieces, nephews, other relatives, and friends.