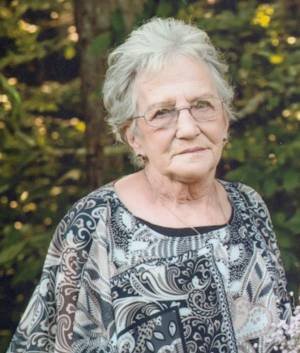 She was the daughter of the late Lynard and Catherine Hayes.  She preceded in death by her husband John O. Wilson.

She was a member of the 3Trees Church and a homemaker.

She had chosen cremation and a private memorial service will be held.

Stotts-Phelps-McQueary Funeral Home is in charge of funeral arrangements.