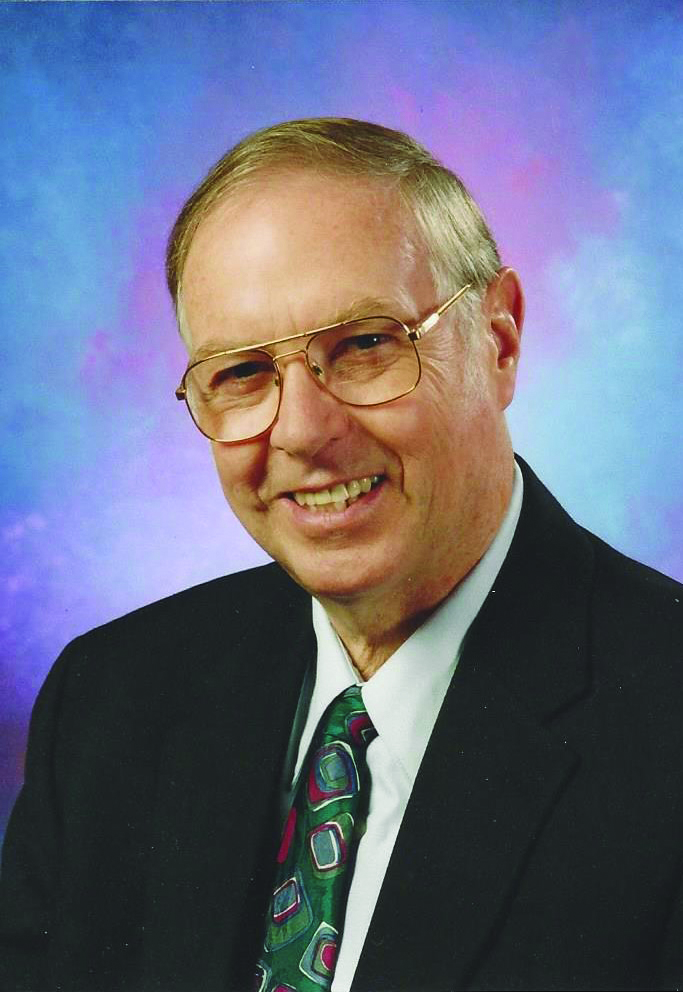 He was born and raised in Knifley, Adair County, Kentucky, the youngest son of Joseph Allen Thomas and Lillian May (Bryant) Thomas.

He graduated from Campbellsville High School and joined the US Army in 1959. He retired from the Army in 1989 after serving for 30 years.  His military assignments included a tour of duty in Vietnam and an assignment with the US Embassy in Addis Ababa, Ethiopia, as well as many years in the Pentagon, Washington, DC.

His military awards and decorations include the Bronze Star and the Meritorious Service Medal.

Following his military retirement, he and his wife, Phyllis K. Miller, moved from Northern Virginia to the Outer Banks of North Carolina where he enjoyed a 23-year career as a real estate broker. He was a dedicated supporter of the Beach Food Pantry and the mobile food pantry sponsored through the Colington United Methodist Church.

Travis was an avid hunter and for many years he would join his “band of brothers” at a cabin in Pennsylvania to hunt deer, play poker and swap tales of life.

He is survived by his wife, Phyllis K. Miller; a daughter, Tracey Thomas (Robert); a sister, Helen Hutchison of Louisville, KY; and many nieces and nephews who enjoyed visiting the Outer Banks.

The family will hold a memorial gathering at Colington United Methodist Church Monday, June 11, 2018, at 11 am. Pastor Teresa Holloway will officiate.  The committal of the urn with full military honors will take place at Kentucky Veterans Cemetery-Central June 28, 2018, at 12:30 pm.

In lieu of flowers, monetary donations may be made to the Beach Food Pantry or to Colington United Methodist Church.

Condolences to the family may be expressed via the online register at www.gallopfuneralservices.com. Gallop Funeral Services, Inc. was entrusted with arrangements.