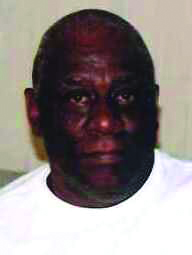 Jimmy Louis Hughes, 68, of Columbia, Kentucky, died Sunday, June 17, 2018, as the result of an automobile accident on the Louie B. Nunn Cumberland Parkway in Russell County.

He was born August 20, 1949, in Adair County, to the late Chester and Ruth Lee Moore Hughes.  Jimmy served his country in the U.S. Army in the Vietnam Era and was a retired construction worker.

Burial then followed in the Lasley Cemetery.

Grissom-Martin Funeral Home was in charge of arrangements for the family.