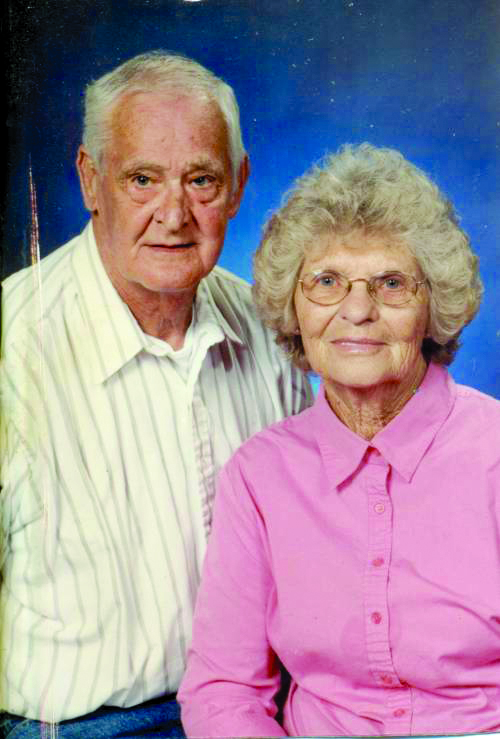 Ruby Burton, 86 of the Morris Chapel Community, formerly of the Allen Schoolhouse area of Adair County, Kentucky passed away at her home on Wednesday, June 13, 2018, at 7:10 PM after several weeks illness.

She was born August 5, 1931, the daughter of the late George and Flora D. Harmon Cook of Adair County, Kentucky.

She was preceded in death by her husband Jimmy Burton on March 30, 2008; two sons Stevie and Buford Redmon, and by five brothers; six sisters and by several nieces and nephews.

Ruby worked at Fruit of the Loom and other sewing factories.  She enjoyed playing bingo, gardening, quilting and loved being a mother and grandmother.

Interment followed in the Redmon Cemetery.

Stotts-Phelps-McQueary Funeral Home was in charge of funeral arrangements.