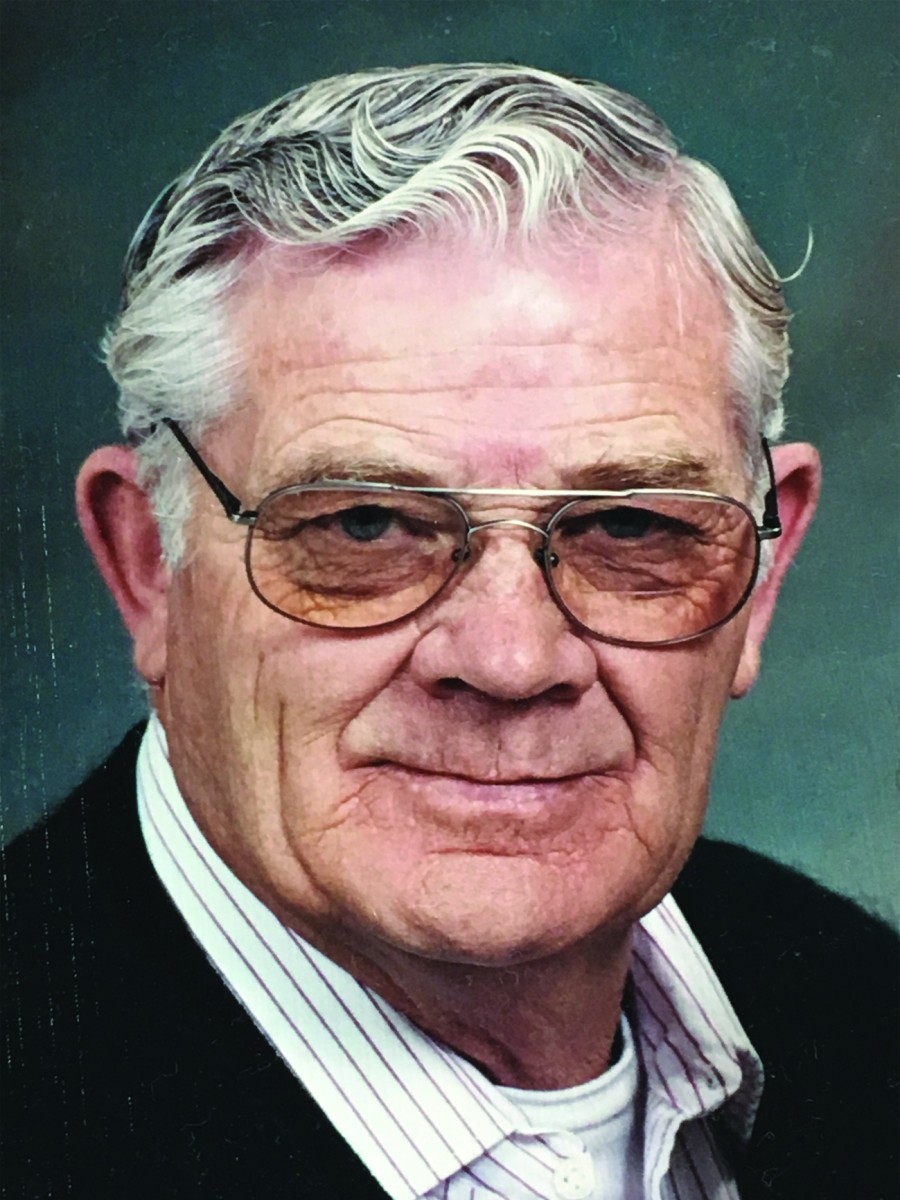 He was born April 26, 1937, in Albany, Kentucky.  He served his country in the U.S. Marines during the Korean Conflict, was a member of Greasy Creek Baptist Church in Green County and a truck driver for Ruan Transport for 34 years.

Memorials are suggested to the church and can be left at the church.