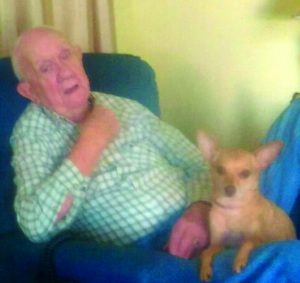 He was born on April 10, 1935, in Adair County, KY the son of the late Arlis Raymond  & Amanda Ermon Coomer Price.

Mr. Price was preceded in death by his wife Louise Pendleton Price on March 7, 2002; a granddaughter Frona Murrell in 2015, and one sister, Bea Collins.

Mr. Price attended Amazing Grace Church. He had worked for the Adair County Board of Education as a custodian, for American Tobacco Company, and for IGA in Columbia.