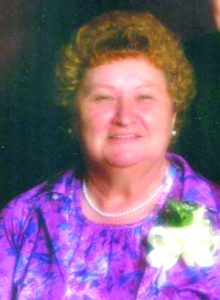 Pauline is the daughter of the late Joseph & Henrietta Labbie.

She was preceded in death by her Husband Augustin J. Caron in 1996.

Pauline was a member of the St. Ann Church in Bristol, Connecticut,  and had worked at General Electric.

Stotts-Phelps-McQueary Funeral Home is in charge of arrangements.