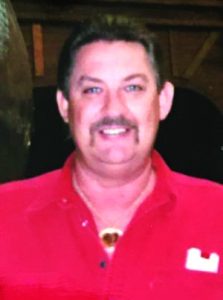 He was born on July 30, 1942, in Adair County, KY. He was the son of the late Olie Cleveland & Altha Brummett Sexton.

Stotts-Phelps-McQueary Funeral Home was in charge of funeral arrangements. Visitation took place after 10:00 AM on Saturday.