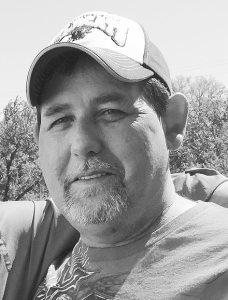 He was born May 6, 1968, in Adair County, to the late Mitchell and Estelle Corbin Ford.

In addition to his parents, he was preceded in death by three brothers, Charles, Billy and Donnie Ford, and two sisters, Mary Helm and Betty Greer.

He was of the Baptist faith, worked at Cox Interior and loved fishing, Nascar Racing, and the Kentucky Derby.

Burial was in Columbia Cemetery.