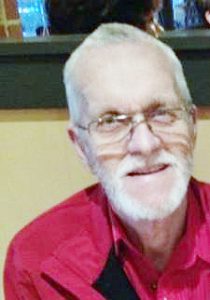 He was born March 16, 1942 in Crawfordsville, Ind. the son of the late Lawrence and Louise Paddock Walters.

He was preceded in death by an infant daughter, Cynthia Walters.

He was a mechanic for Yellow Freight in Indianapolis, Ind. for 32 years.

Burial was in the New Ross Cemetery in New Ross, Ind.

Expressions of sympathy are suggested to Hosparus Green River, P.O. Box 4134 Campbellsville, Ky. 42719-9700 or may be left at the funeral home.