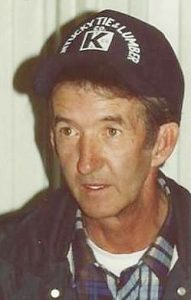 He was preceded in death by his father, H.J. Bailey and a sister, Ada Abbott.

He retired from Columbia Utilities Commission in the Water Plant Operation, was a member of Russell Heights Baptist Church, where he played the piano for years, a member of the Singing Bailey Family and an accomplished musician, making music from any instrument. He served in the National Guard during the Vietnam Era.

In lieu of flowers, donation of Gideon Bibles or to the New Hope Cemetery Fund would be appreciated. These may be made at the funeral home.