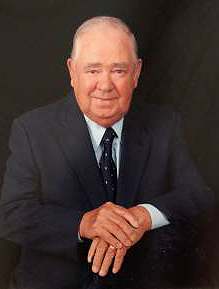 Mr. Hale was a member of the Charity Baptist Church and was a retired machine operator for Worthington Industries in Indiana. He enjoyed fishing, NASCAR,

woodworking and playing cards with family.

The family request visiting after 4:00 p.m. on Thursday at the funeral home.

Burial will take place in the Bethania Cemetery in Justice, Ill.

Expressions of sympathy are suggested to Charity Baptist Church.