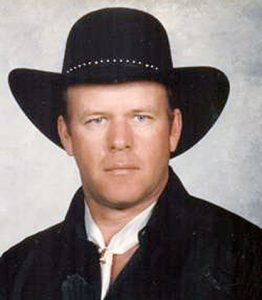 He was born on May 21, 1951 in Somerset, Ky. the son of the late Joseph Milton and Lilly Mae York Bunch.

In addition to his parents, he was preceded by one daughter, Shawnda Tabor on Oct. 31, 2017.

Marshall was a member of the Union Chapel Church and a dedicated Sunday school teacher for 41 years. He sang with the Spirit Quartet for several years.

He was a retired lumber grader for Kentucky Tie and Lumber and J. Downey and Son Lumber. Marshall was a deputy jailer in Adair and Russell County Jails. He was also an avid horseman.