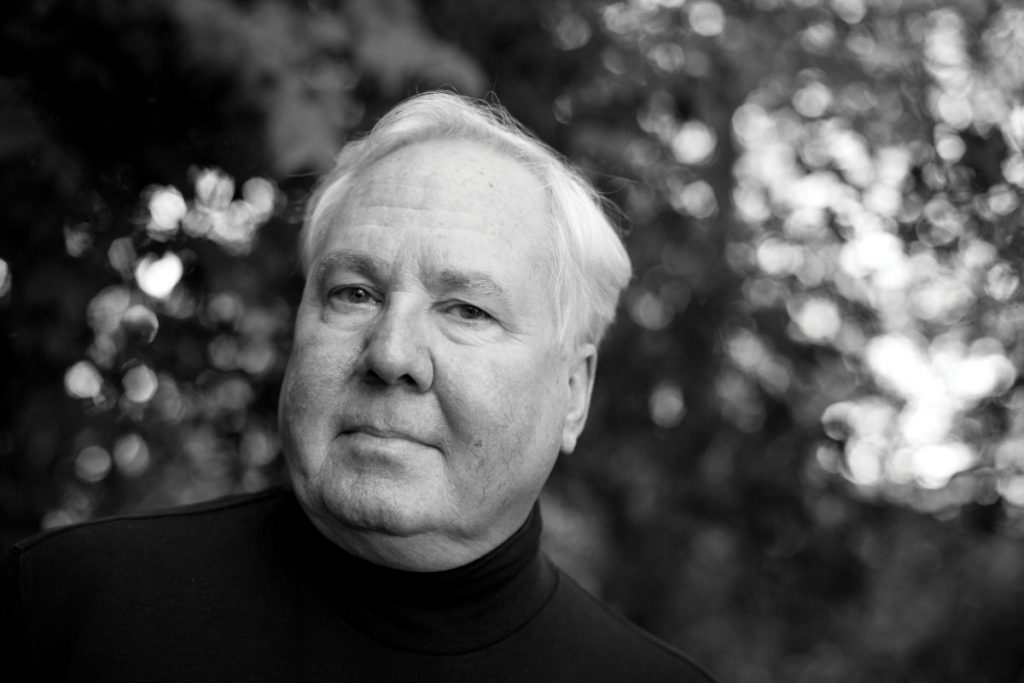 Ronald Wolford Blair’s book, “Wild Wolf: The Great Civil War Rivalry,” a result of 17 years of research which is entering its second printing, has ties to Columbia and Adair County. Blair himself was named after Colonel Frank Lane Wolford, the subject of the book. According to Blair, “My father told stories about him and took me to the Perryville Battlefield.”

He noted his uncle, Richard Blair, was a family historian, and also loved to share stories about Colonel Wolford. “One evening at my grandparents house in Eli, Kentucky, under a tin roof in the attic I found a dusty old book entitled, “Wild Riders of the First Kentucky Calvary,” by Eastham Tarrant. It was the original publication dated 1895,” he noted.

By the time Blair was about twelve years old he had read about the many battles and skirmishes of the First Kentucky Calvary Union, the unit his ancestor lead. “I had these images of the royal blue flag, horses splashing across streams and swords flashing and the chivalry of it all,” he said.

His great grandfather was Congressman Dr. James Monroe Blair, who grew on the White Oak Farm in Adair County. His mother, Emily (Wolford) Blair, was a sister to Frank Lane Wolford and was married to Little John Blair. James Monroe was only six years of age when John Hunt Morgan’s men raided Columbia at the beginning of The Great Chase. “John was off to war when a Captain of Morgan’s men absconded Emily’s last and best horse.”

However Emily was determined, feisty, and courageous. “A story not in the book but passed down through generations tells of Emily’s storming into camp, past Morgan’s pickets and demanded to see General Morgan. After Emily confronted Morgan and chastised him severely, Morgan reportedly ordered the Captain to “give that woman her horse back, give her anything she wants, just get that woman out of my camp.”

When Blair was about 44 years old, he started researching Col. Wolford. “I not only found new information about Abraham Lincoln, I found a story that was nationally significant,” he noted.

Wolford, who has a Communications Degree from Xavier University is also self-taught in several areas. As a young man, he acquired an FCC license and had a radio jazz show for eight years. He also did PR for a rock radio station. He worked for GE Aircraft Engines, working himself up the ladder. He is the founder of Clifton Medical Inc. and served as a surgical consultant for orthopedic implants and sports medicine. “Then, I found my other passion,” he said, “writing.”

Wolford attends several book fairs annually. “I really enjoy sharing the Wolford story to those that really appreciate our rich Kentucky history. I also enjoy meeting other authors. I’ve had the privilege of sharing my story on National Public Radio and TV interviews,” he said, “It’s been a fun ride and it’s far from over. There’s now discussion about a possible TV series about Wild Wolf.”

His wife, Kathleen, is Director of Surgery at Baptist Health in Lexington. “I dedicated my book to Kathleen as I could not have completed my work without her support,” stated Blair. Their son, Dr. Paul Wilson Blair, is in infection diseases at John Hopkins Hospital in Baltimore. He is married to Dr. Nadia Zaim (Blair), who is also at John Hopkins Hospital and is a pediatric psychiatrist. Their daughter, Virginia Vada Blair, is an art appraiser and the owner of an art gallery in Cincinnati.
The second edition of “Wild Wolf: The Great Civil War Rivalry,” is now in print and available online but the official release has been postponed due to COVID-19. All book signing events and lectures for this year have been postponed including a talk at the Royal Canadian Military Institute in Toronto, Canada.

Blair is an avid fly fisherman and loves catching trout. One of his favorite waters is the Cumberland River below Wolf Creek Dam. In conclusion, he noted his favorite quote comes from Abraham Lincoln: “Nearly all men can stand adversity, but it you want to test a man’s character, give him power.”