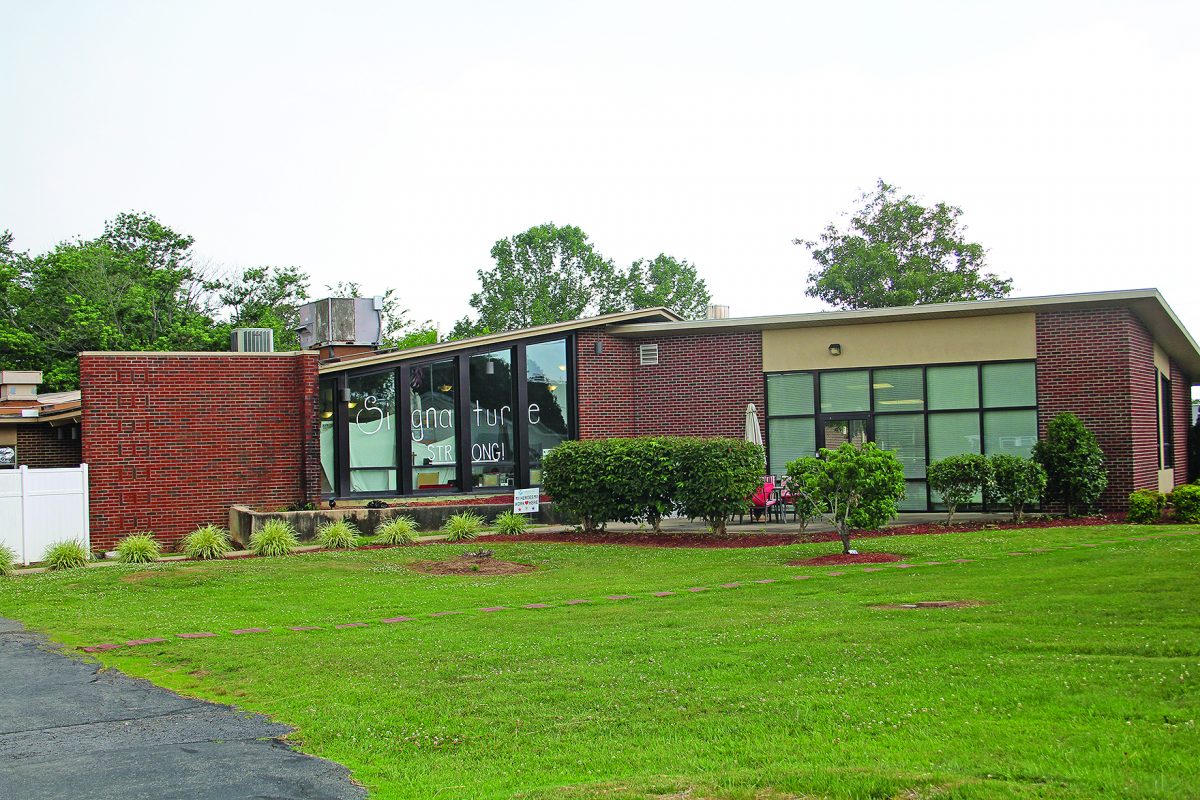 Four families have filed suit against Signature HealthCare, owners of Summit Manor Nursing Home. The facility has reported a total of 96 positive COVID-19 cases and 17 deaths. Photo by Jeff Neagle.

The families of four Summit Manor residents have filed a lawsuit against the facility owner, Signature HealthCare.

The suit has been filed on behalf of Billie Crosby, Edna Melson, the estate of Winfred Cowan, and the estate of Virginia Rowe. The complaint was filed in the Adair Circuit Court on June 19 by attorney Derrick Helm on behalf of the families.

In a telephone interview, Helm said the suit is against the parent company, not the staff of Summit Manor.

Virginia Rowe was admitted as a resident of the facility on or about March 9 and was diagnosed with COVID-19 on April 23. She died as a result of complication from the virus on May 2.

Edna Melson resided at the nursing home and was diagnosed with COVID-19 on April 23. She was sent to T.J. Healthcare in Columbia and admitted. The complaint says it “took weeks in order for her to recover from COVID-19. Ms. Melson was also diagnosed as being dehydrated and malnourished.”

Billie Crosby was admitted to Summit Manor on March 2 until being sent to T.J. Healthcare in Columbia on March 30 for “kidney failure and blood clots he sustained while in the care of the defendants,” according to the lawsuit. Crosby was not diagnosed with COVID-19.

The suit alleges five complaints against the facility: (1) Negligence and/or Reckless Conduct, (2) Violation of KRS 216.515, (3) Negligence Per Se, (4) Wrongful Death, and (5) Breach of Contract.

In response to a request for comment from Signature HealthCare headquarters, Ann Bowdan Wilder released the following statement: “Signature HealthCARE cannot comment on any legally pending matters. Our hearts go out to all families, in all long-term care facilities nationwide at this time, who grieve the loss of loved ones or who have endured the difficulty of this virus. In the meantime, we ask the public to withhold judgment about any pending lawsuit as allegations are proven and disproven in the legal process.”

“We have four families in the complaint, and there are going to be at least two more added in the coming weeks,” said Helm.

In response to the possibility of going to arbitration, Helm said, “Arbitration is specific to the claim. Sometimes nursing homes have patients or their next of kin sign papers for arbitration. That really has not been put forward yet by the nursing home. It is just something that sometimes happens. We don’t know yet whether or not that is an issue.”